• Discovery Garden to inspire and educate the public

• Weekly Plant Clinics in Anacortes and Burlington to diagnose plant problems and provide assistance with plants, trees, landscaping and gardens including pest and disease identification

• Speakers for events and community groups

Check out our printable Resources Guide 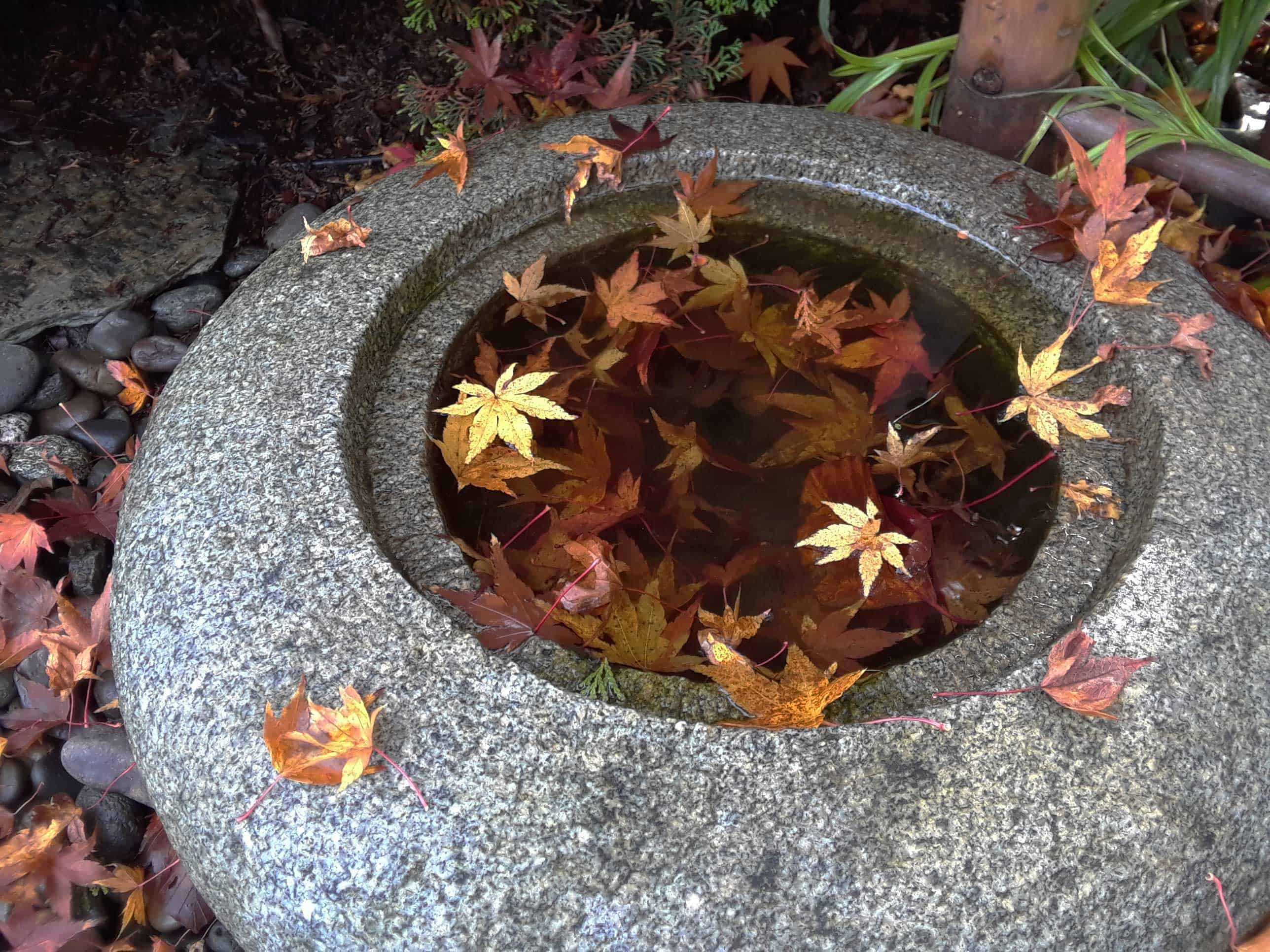 Open free to the public from dawn to dusk seven days a week.

Protect and Support Your Plants

Learn how to build attractive wire cages to protect and support plants. Master Gardener Sandra Swarbrick will also share other examples of plant supports that you could build yourself for plants in your landscape and vegetable garden. Giving plants protection from pests and support will help them to grow better. 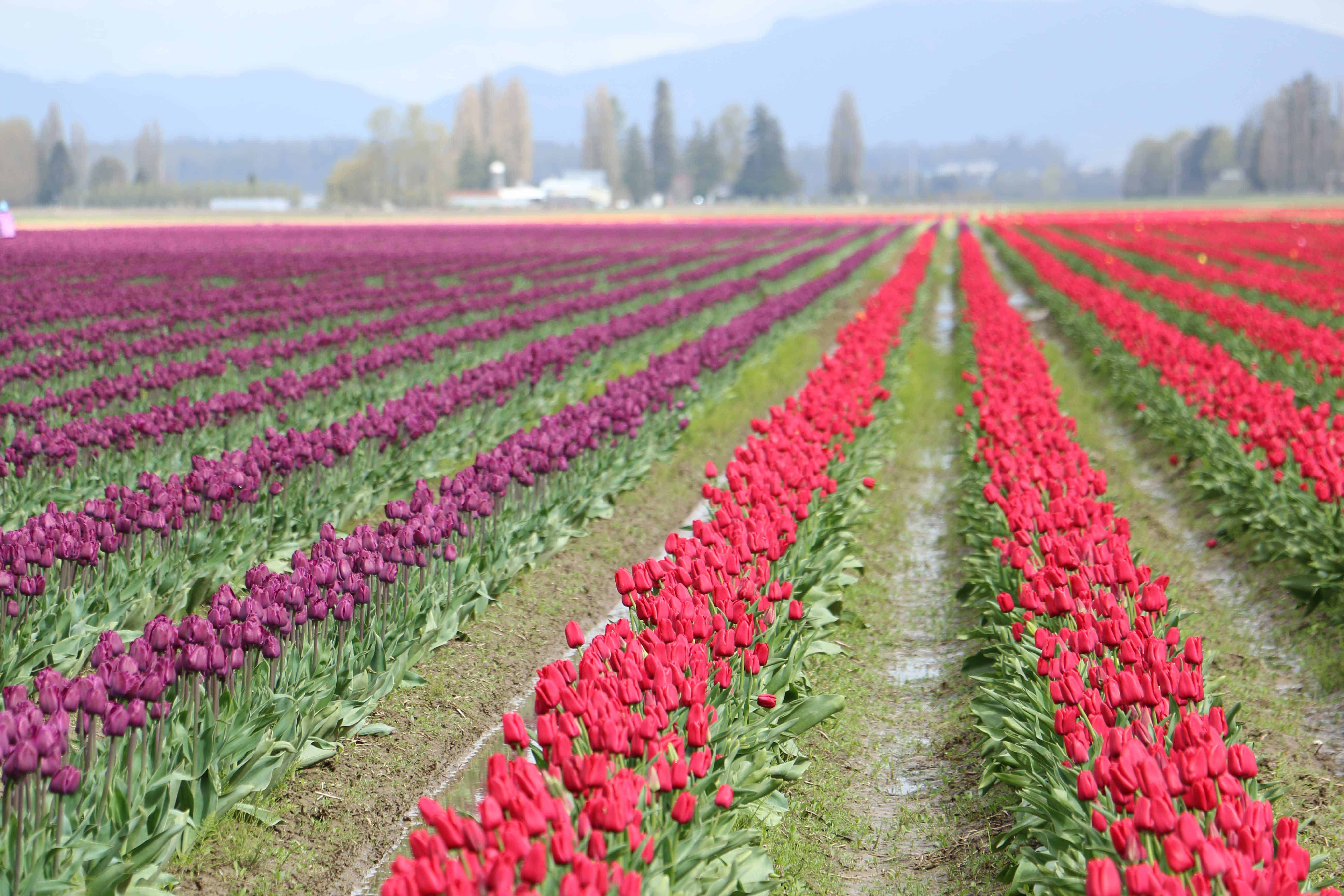 Somethin’ buggin’ ya?   Come to one of our clinics or farmers market booths 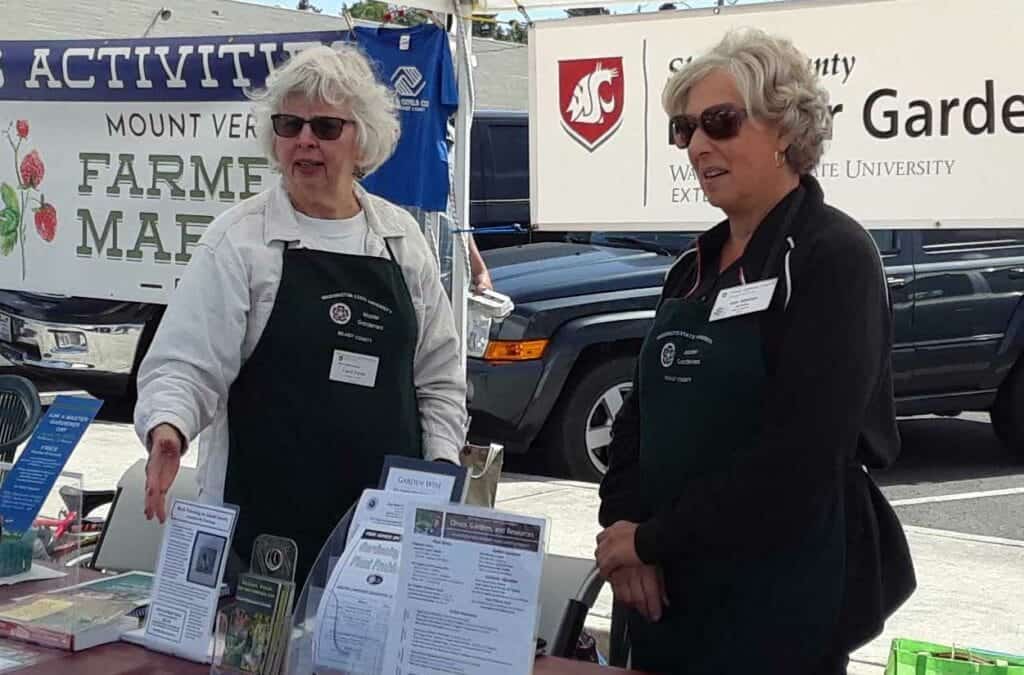 This year when you visit the Discovery Gardens, you will benefit from new Americans with Disabilities Act (ADA) accessible paths winding the way through splendid examples of Pacific Northwest gardening.  In under two years, the Skagit County Master Gardeners have added over 600 feet of 4-foot-wide gravel walkways to the 2 1/2 acre demonstration garden in Mount Vernon.  Budget permitting, another 500 feet of paths are planned in 2020 to complete the project. 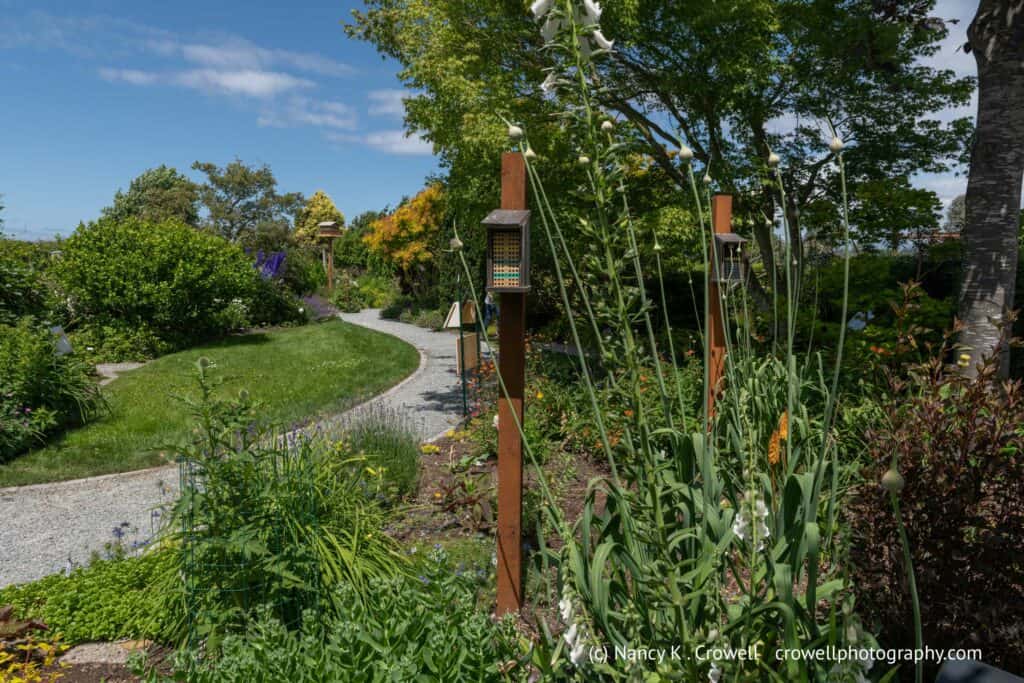 Plans for the demonstration garden started in 1994 converting a tract of farmland into what is now a lush green oasis adjacent to the Memorial Highway.  Much of the garden is subject to flooding during periods of heavy rainfall and sections of the garden become inaccessible both to the public and the Master Gardeners maintaining the grounds.  Some plants and trees have been lost over the years due to standing water.  In 2012, Brian Wolfe and Tricor donated their labor to correct the worst of the storm water drainage problems.  They installed multiple drains and a pipe system from the Plant House to the ditch along Memorial Highway north of the Rose Garden. 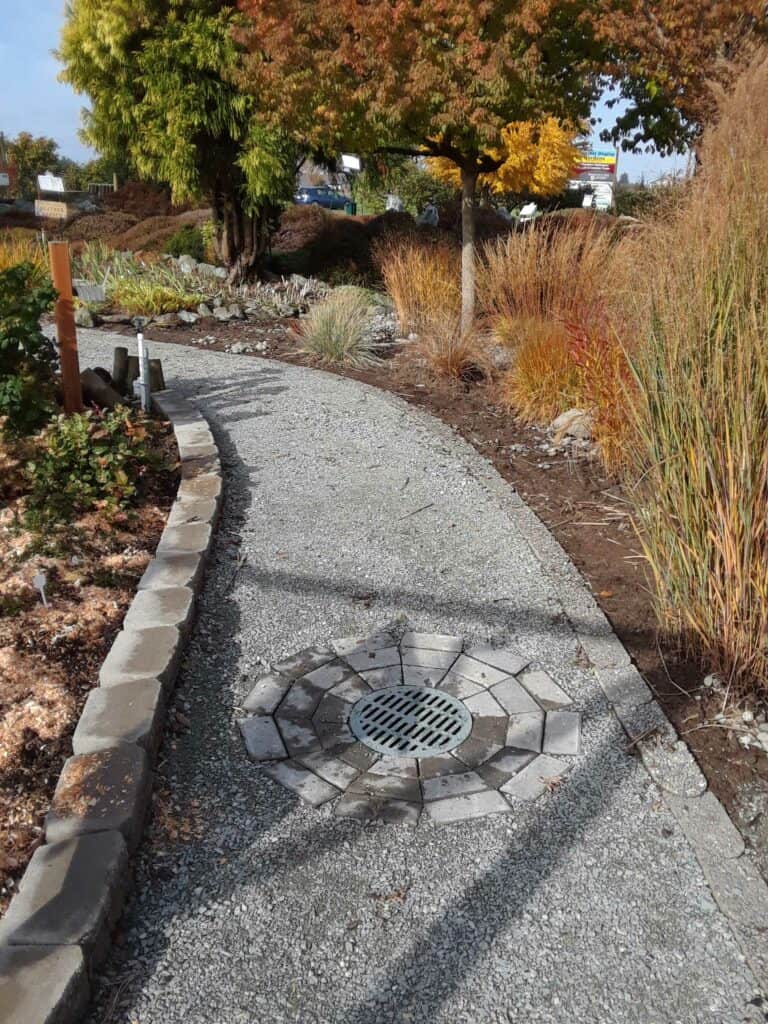 In 2018, the Master Gardeners had a vision to improve garden accessability and extend the drainage system, helping both plants and people.  The designs improved access to the garden year-round for people with limited mobility while enhancing off-season maintenance access with wheelbarrows and carts.  A final benefit is reduced weeding, allowing gardeners to spend more time in the gardens and less on the paths.

The planning team prioritized which paths could be improved by balancing the need for access against maintaining natural areas in the gardens.  The decision to use a semi-permeable material for the paths benefits the soil while offering a good compromise in cost, functionality, and aesthetics.  Drains were incorporated into the design, and the paths now wind through the garden with defined edges and decorative drain covers.  The project proves that gravel walkways don’t have to be ugly.

Master Gardeners initially planned to hire a contractor to complete the project; however, when bids came in at $35-40K, they decided to do the heavy lifting themselves as a volunteer project.  Current expenditures to complete 60% of the paths stand at $5,320.  The Discovery Garden is funded by proceeds from the WSU Skagit County Master Gardener Plant Fair held annually on the Saturday of Mother’s Day weekend at the county fairgrounds.  This year an additional $1,109 was received through a grant from Skagit County.  The path planning and project oversight are a labor of love by husband and wife team, Bill and Janine Prichard.  Dozens of Master Gardeners have volunteered their labor to make the project a reality.  The final stage of the project is planned for 2020.